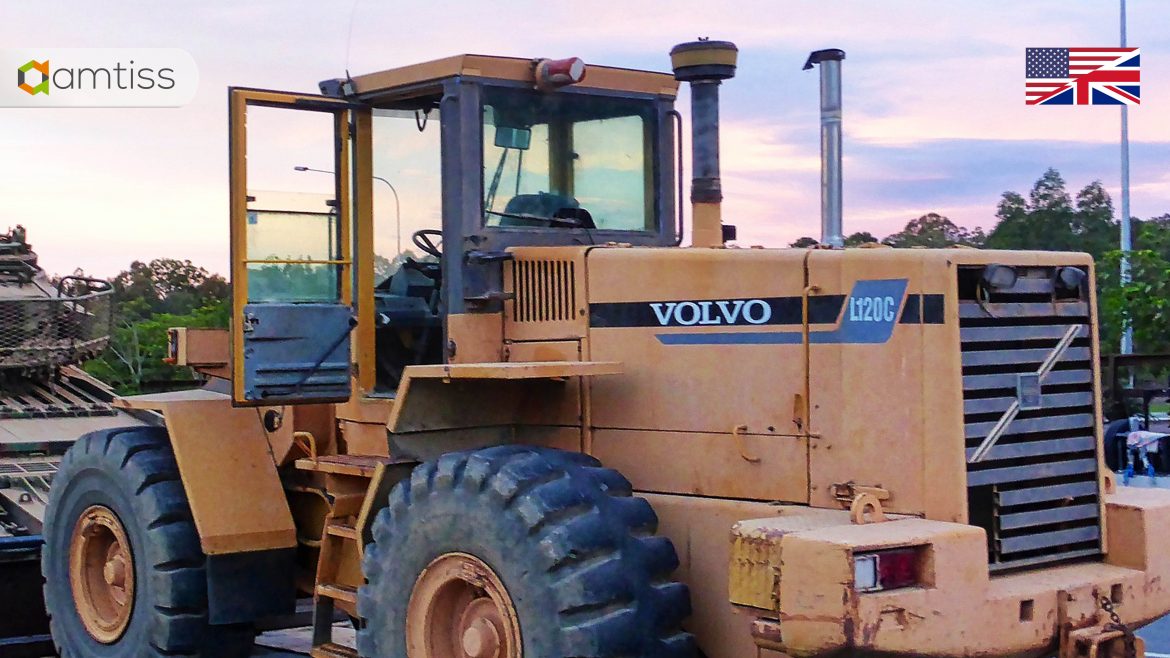 Things Need to be Checked to Support Equipment Health 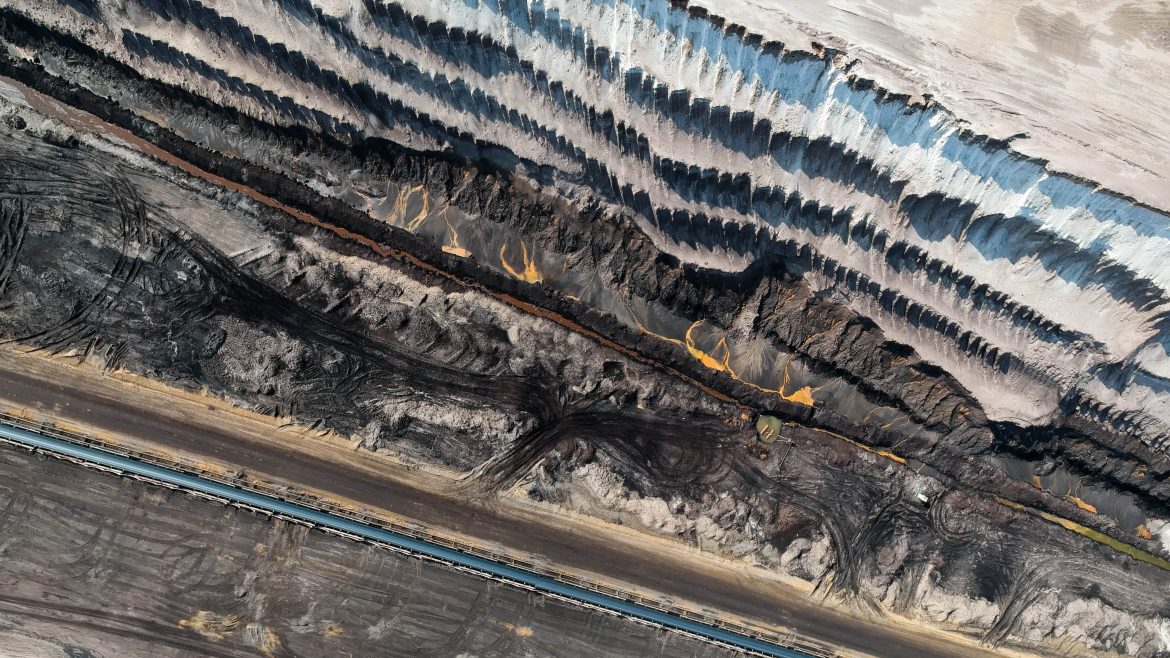 How can IoT Help The Mining Industry

Automate maintenance and operations of machines – Leads to creation of newer collaboration models with OEMs for monitoring via cloud connectivity and networks. Standardize processes – Helps build newer business models and highly agile processes at the operations level. Improve traceability and visibility – Lets users automatically transfer and receive data over a network without… 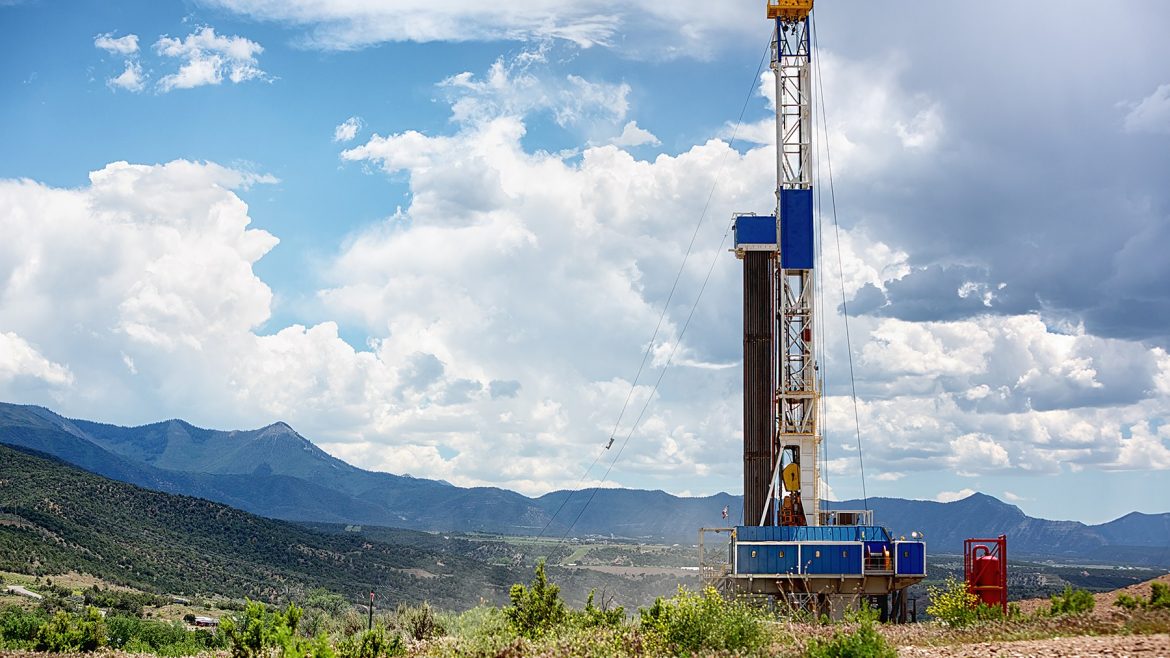 Ways to Clean Up Oil Spills

Oil is an important ingredient used in our daily activities. Oil is the mining material that many miners are looking for in high value. But the process of mining oil sometimes has its own challenges. The most frequent and detrimental to many is the oil spilled in the ocean. Not only miners who are harmed,… 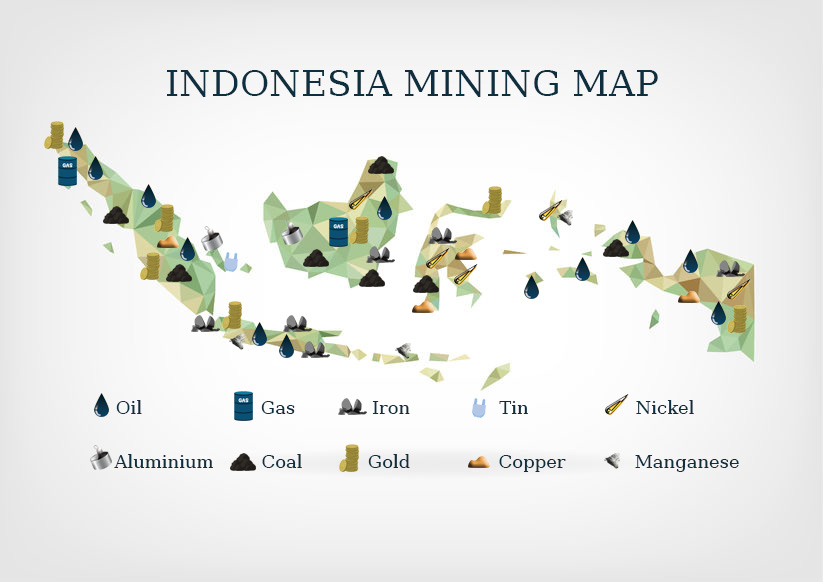